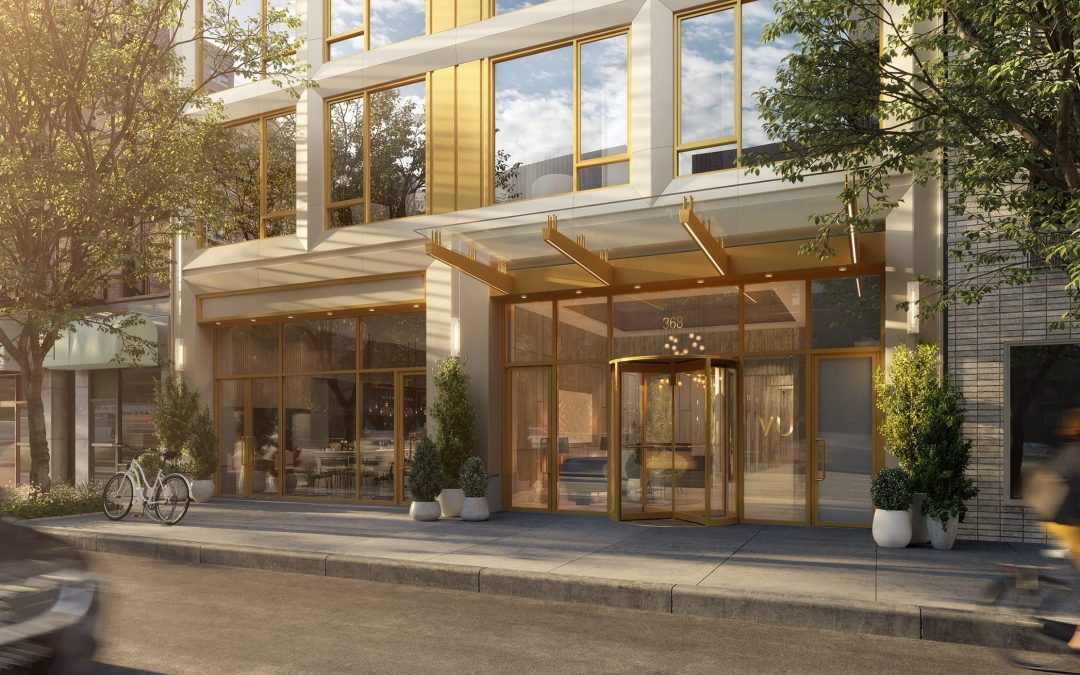 For September, we can report that the New York City real estate market has begun to decline. After the passing of summer, it feels like properties are remaining available for longer periods of time and even a noticeable decrease in the amount of people walking the neighborhood streets across the city.

We can say that as a general rule the result is the following: although rents continue to increase consistently, the number of deals closed with tenants has been decreasing year after year.

The availability of the same property in the market has reached 3 months, this has caused property owners to offer better benefits to those who rent their properties.

Regarding the Brooklyn area, the lowest figures have registered recently as compared to the previous 13 months despite the lowering costs of rent month after month.

September marked the first annual rise in prices in the last thirteen months and days on the market reached a seven-month high.